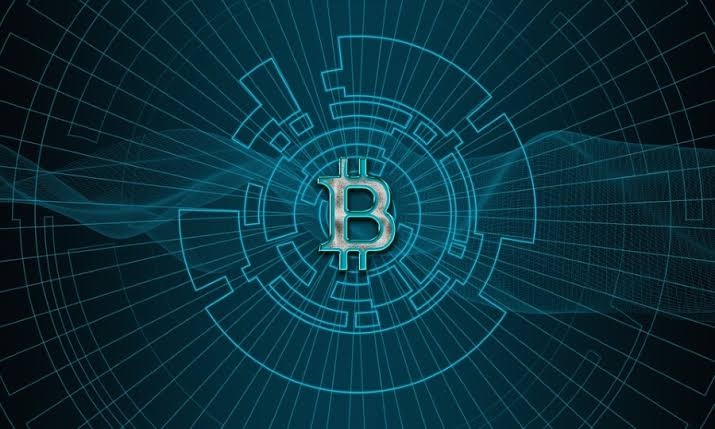 Neuromorphic computing differs from other AI technologies in that it is not primarily about achieving intelligent functions. The Munich startup Neuromorphic.io wants to solve the problem of the traceability of AI decisions and make neural network structures traceable using blockchain technology. The 7 researchers, led by Michael Brandt, are experts in the field of neuromorphic engineering and would like to use this research approach to revolutionize AI development. Managing Director Brandt says: “Blockchain technology offers exactly what AI research lacks”. 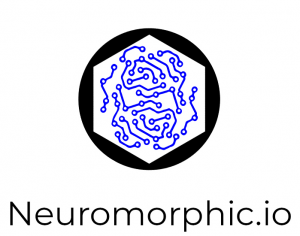 The Munich researchers from Neuromorphic.io are also planning to create a decentralized marketplace for companies. There, companies can buy licenses and technologies using the specially developed NMP token. By using a smart contract, technology transactions are also to be made more transparent and investor funds are being collected. The coming years will show the impact of Neuromorphic.io research. Managing Director Brandt has already indicated that the European Union may actively promote the company’s research efforts.

Check Out Various Design of Business Cards and Flyer to Print

Your Car Brake System And Its Maintenance