Has Piggy-back become A Common Tactic in SEO or Blogging? 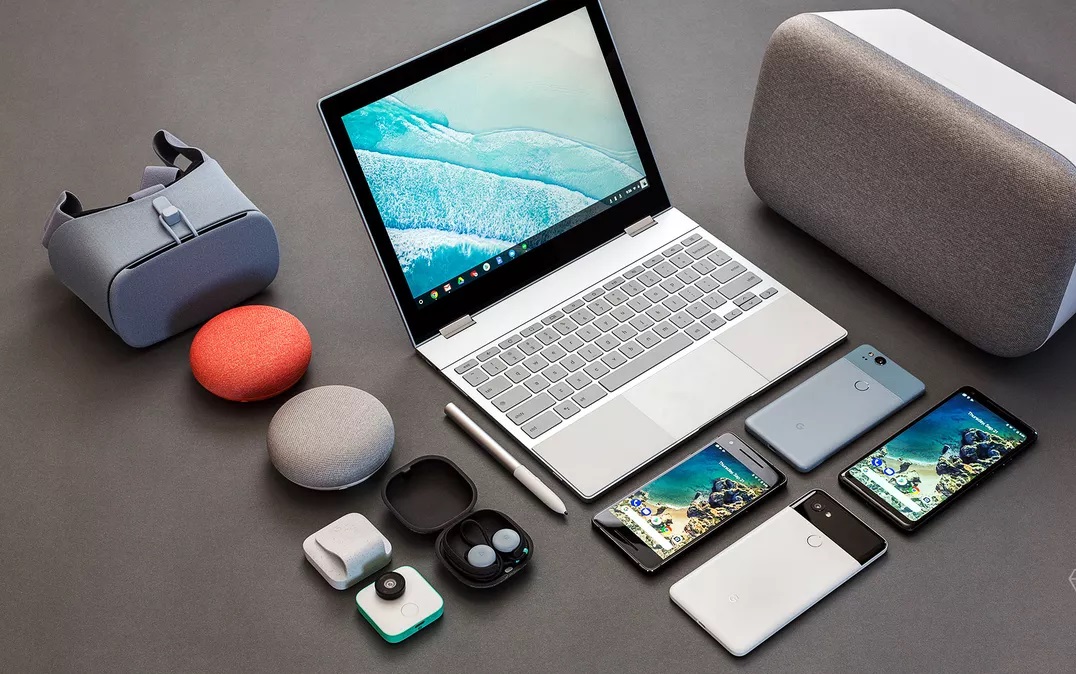 The question is whether piggy-backing is a valid and viable tactic in internet marketing. One way to piggy back is actually by copying some other blogger’s entire blog article. There have been incidents in the past (and present) that someone has actually done this to another blog. This tactic may be wise and stupid at the same time.

The thing is the copier actually would have re-worded everything (slightly), the person who copies are still using somebody else’s original idea and original work. It is not totally valid doing so, but legally it is difficult to judge whether it is totally wrong or not. If the copier actually claims the content is original and is her own, then that may incur the so-called stealing intellectual property. The copier may get away if she has been only doing it on a very small scale by copying the work of some other small bloggers. But when the copier is caught doing it with a big and extremely established brand, she may get many emails and messages from this brand’s solicitors and lawyers, and even potential lawsuit.

From the point of view of a SEO expert or specialist, this type of piggy-backing tactic may not have improved your own blog’s SEO ranking as much as you could have expected. Having to re-word all the words require a lot of work – It could have been even easier and quicker simply to write an original article of your own right from the beginning. There is nothing wrong for copying the idea. Even the biggest brands in the world would have copied from their own major competitors. This happens often and all the time. The bottom line is that when you want a blog to be successful, you will sooner or later have to be able to create the original content (on a larger scale). Readers these days are very sensitive and clever. They do know that when you have copied from another source.

A better and improved tactic to the above is using a blog or a website a guide which is not entirely the same as directly grabbing the content or layout of another blog. This way, you get the inspiration on the topic the other blog has talked about.

You want your blog and articles to eventually receiving traffic from the internet, whether it is from Google organic search (i.e. SEO), social media, or other forums. Do not forget to follow up with publishing a post on social media (including Facebook especially) for each new article that you have published on your blog. Next is to make use of the second largest search engine in the world (i.e. Youtube). Certainly you cannot simply get found by YouTube users with only your blog. You will have to shot a video while talking about your article’s content. The last is to make use of Pinterest through the use of images or even better with infographics.

How to Execute Process Evaluation for Machine Tending

Want To Learn About Tracking Your Expenses? Read On To Know More