Myths of using a vpn service 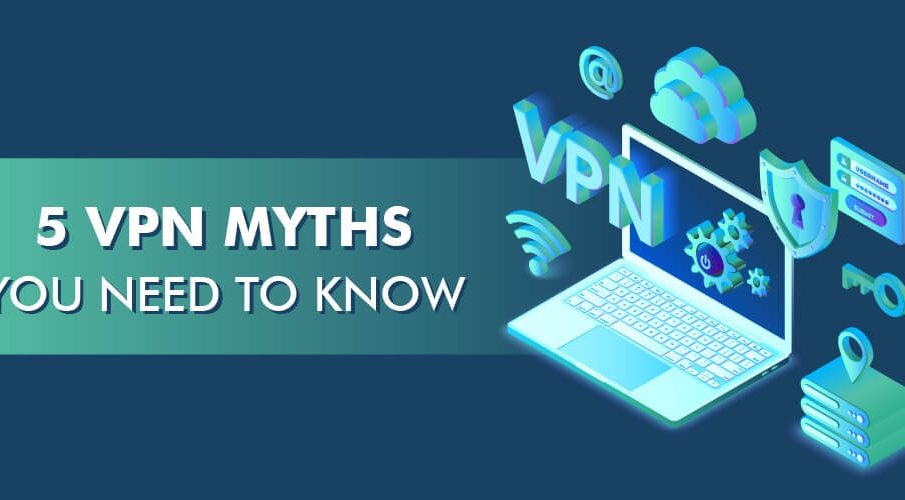 VPN services have many advantages when it comes to keeping your personal data safe online but there are many people who criticise vpns and their service providers for not being as true as they seem. Though this isn’t always true there are certainly some myths which surround the world of vpns and what they actually do.

Finding the best vpn (migliori vpn) isn’t always a stright forward task but by busting some of the myths surrounding vpns you can start striking out the services which aren’t reputable enough to trust your personal data with.

Being anonymous and private is the same thing

Many companies give you all the answers they think you want to hear. This is done to help make their levels of sign ups increase, and of course their income. However, clever marketing people with those firms have a way with words and can often make misleading statements which make you think you are getting more than what they are offering.

Having a private vpn connection is a great help for minimising issues with mass surveillance. This means it is safer to send encrypted messages to work colleagues, friends or family. However, just by sending the messages it makes you appear. Movement and actions can be monitored by various parties to see what you are up to and whether there is any sign of wrong doing.

This kind of online tracking can be done for the right reasons but certain parties are there to track you and take any crumbs that you leave behind. No matter how careful you are on a private connection there will still be a way for other parties to get what they are after.

Definitely a false assumption. As we mentioned before, there are companies who deliberately falsify information to gain your attention. Many companies tend to advertise the fact that they guarantee complete anonymity while you are using their vpn services. This is also false.

There is never any such thing is being completely anonymous because there are people on their side of the business which can see what you are doing throughout the duration of any of your online sessions. Although this sounds creepy, it can be useful when it somes to reporting suspicious behaviours to the police.

In addition to well intentioned reports to the authorities, there are some circumstances where people behind vpn services have the wrong intentions in mind. Being able to see your personal data and your movements around the internet can mean that your own identity is vulnerable.

Data can easily be sold on to other dark side companies and interested parties, which leaves the vpn connection pointless. In order to avoid this kind of real danger it is very important that you carry out enough research to make sure that the vpn provider you are looking at is completely genuine and is on the right side of the law in all countries.

Search Engine Optimization: A Vital Part of Your Advertising Mix

Advantages Of Digital Marketing For Doctors